Carnuntum at a glance

Unique to Carnuntum, world-wide, was the reconstruction of a part of the Roman urban quarter in its original location. Completely rebuilt houses with Roman underfloor heating, functional kitchens and magnificent murals open a unique time portal into the early 4th century AD Roman past. The buildings give a detailed look into the Roman life – as if the inhabitants had just left their houses. Carnuntum has been a UNESCO World Heritage Site since 2021 as part of the Austrian Danube Limes.

The museum, over a 100 years old, is the treasure of Carnuntum. The brand new exhibition „World City at the Danube Limes“ is dedicated on the one hand to the important history of Carnuntum, on the other hand it sheds light on the ancient life at the UNESCO World Heritage Danube Limes.

The impressive arena and a multimedia exhibition revive the world of gladiators in the amphitheatre of the military city.

Arriving by train: Schnellbahn S7 from Wien Mitte-Landstraße, direction Wolfsthal, then get off at station Petronell-Carnuntum.
Round trip every hour. Travel time approximately 60 minutes.
Arriving by car: Highway A4 direction Budapest/Airport – exit Fischamend. B9 Bratislava/Pressburg highway to Petronell-Carnuntum.
Travel time about 35 minutes 26 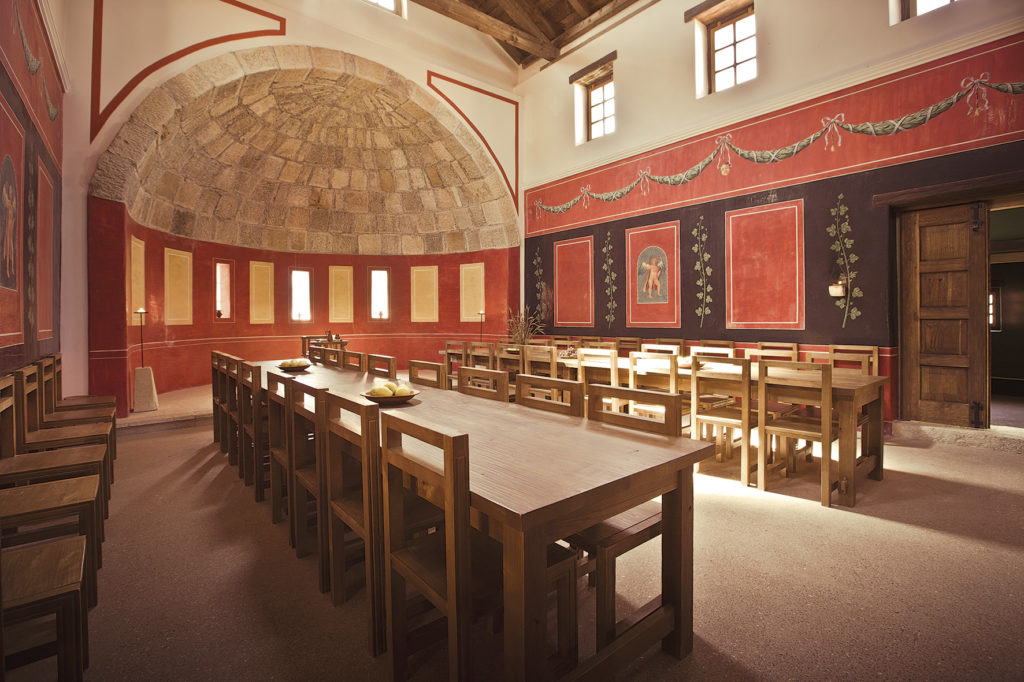 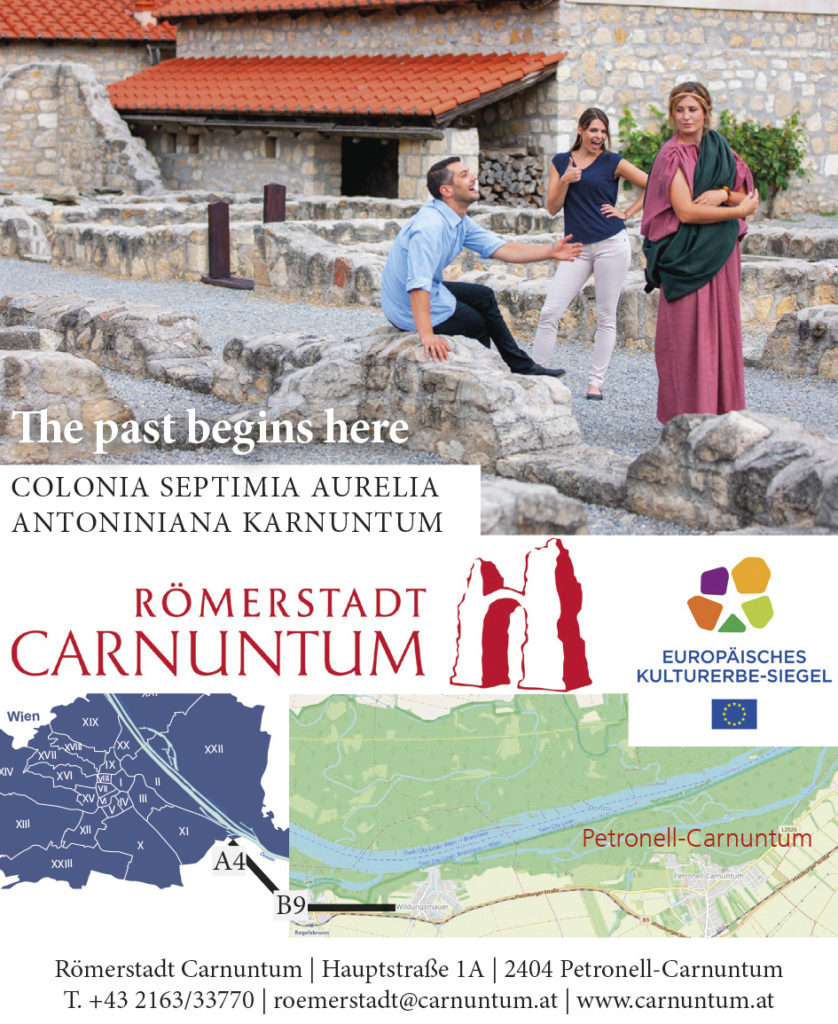